Katherine is the author of the Cornish Mysteries series, published by Allison & Busby. The series is set in the 1840s and features unorthodox detective duo Anna Drake and Shilly. The pair investigate crimes which are based on real events in Cornish history and involve a good dash of Cornish folklore. Think 'Sherlock Holmes meets the X Files meets Daphne du Maurier'.

This video introduces the series and characters, and includes a short reading from the third instalment, The Mermaid's Call. 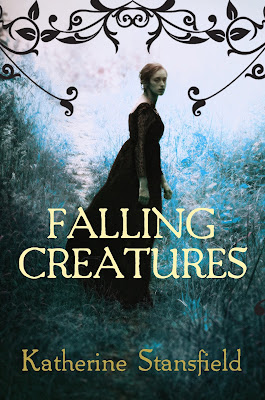 'a Gothic mystery to savor' Shotsmag

Cornwall. 1844. On a lonely moorland farm not far from Jamaica Inn, farmhand Shilly finds love in the arms of Charlotte Dymond. But Charlotte has many secrets, possessing powers that cause both good and ill. When she’s found on the moor with her throat cut it seems these powers have led to her murder. Shilly is determined to find out who is responsible, and so is the stranger calling himself Mr Williams who asks for Shilly’s help. Mr Williams has secrets too, and Shilly is about to be thrown into the bewildering new world of modern detection – a world violently at odds with her own beliefs.
Falling Creatures, book one in the Cornish Mysteries series, is out now in hardback, paperback and ebook with Allison & Busby 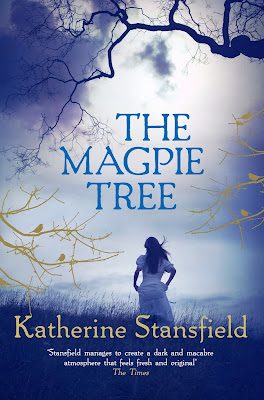 Winner of the Holyer an Gof cup

'Stansfield gives a haunting evocation of a place and time when superstition and logic coexisted in uneasy alliance, and challenges the reader to decide which was more real.' Publishers Weekly


Jamaica Inn, 1844: the talk is of witches. A boy has vanished in the woods of Trethevy on the North Cornish coast, and a reward is offered for his return. Shilly has had enough of such dark doings, but her new companion, the woman who calls herself Anna Drake, insists they investigate. Anna wants to open a detective agency, and the reward would fund it. They soon learn of a mysterious pair of strangers who have likely taken the boy, and of Saint Nectan who, legend has it, kept safe the people of the woods. As Shilly and Anna seek the missing child, the case takes another turn – murder. Something is stirring in the woods and old sins have come home to roost.

Out now in hardback, paperback and ebook with Allison & Busby

Fancy a free beakful of The Magpie Tree? Read the extract that features in New Welsh Review. 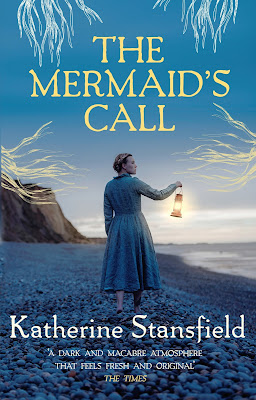 Cornwall, 1845. Shilly has always felt a connection to happenings that are not of this world, a talent that has proved invaluable when investigating dark deeds with master of disguise, Anna Drake. The women opened a detective agency with help from their newest member and investor, Mathilda, but six long months have passed without a single case to solve and tensions are growing.

It is almost a relief when a man is found dead along the Morwenstow coast and the agency is sought out to investigate. There are suspicions that wreckers plague the coast, luring ships to their ruin with false lights – though nothing has ever been proved. Yet with the local talk of sirens calling victims to the sea to meet their end, could something other-worldly be responsible for the man’s death?

Out now in hardback, paperback and ebook with Allison & Busby.